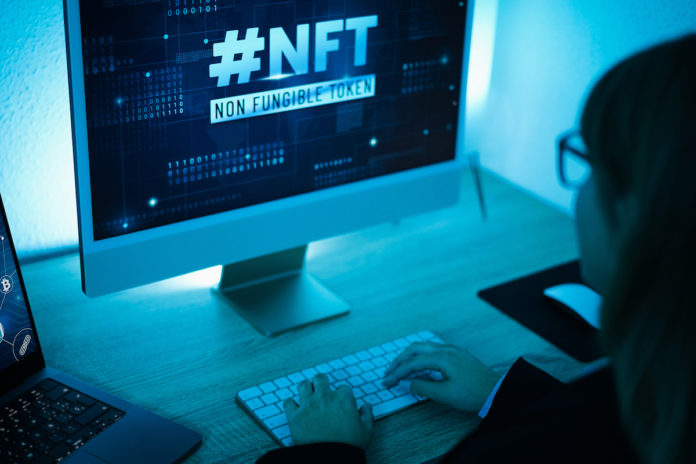 Gamma.io, the leading open marketplace for Bitcoin NFTs, has announced the launch of its BNS marketplace for .btc decentralized identities and domains, built on the Stacks programming layer for Bitcoin. Within hours, the domain marketplace was trending, with .btc domains becoming the most popular NFTs on the platform.

In April, the company announced its new brand, Gamma, and its plan to become the world’s web3 social hub centered around NFTs. As digital asset ownership proliferates, Gamma will provide a platform to serve as the home for collectors, creators, and investors to come together to explore, trade, and showcase extraordinary NFTs through the Bitcoin ecosystem. Decentralized identities are a natural evolution and expansion of the kinds of use cases that the company is facilitating.

In recent months, the Ethereum Name Service, ENS, has exploded in growth and popularity as more web3 users discover the power of decentralized identity. BNS seeks to revitalize the initial vision of human-readable Bitcoin addresses and a user-owned internet.

Gamma is the leading open marketplace for Bitcoin-secured NFTs, powered by Stacks. Gamma consists of three core platforms: its user-first marketplace for exploring and collecting NFTs, its creator-first launchpad for artists to deploy fully-tested no-code, smart contracts in minutes, and its social platform, which brings together creators and collectors in an engaging and Web3-native way. Gamma supports over a thousand NFT collections, nearly 70% of which were deployed using its no-code portal. Its marketplace has facilitated millions of dollars of transactions and supports trading the largest number of NFT contracts of any platform built on Bitcoin.