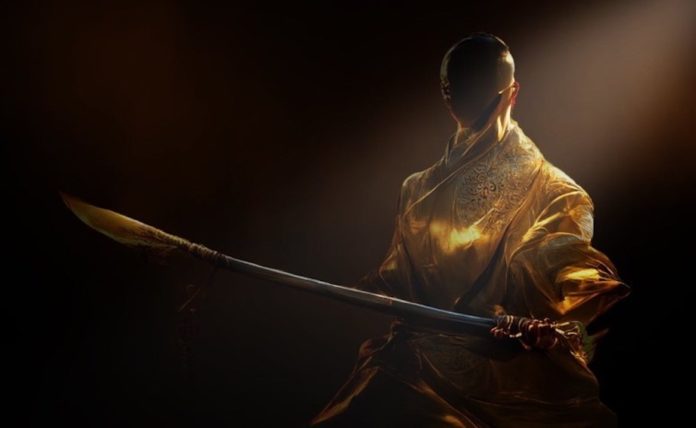 BEAM+ LAB reinvents traditional IP models by decentralising and dispersing IP decision-making to community members (e.g. voting and participating on character design, screenwriting and storytelling). By co-owning, co-creating, and contributing to the NFT’s IP growth, holders are rewarded with benefits online and offline. The innovative decentralised IP model allows holders to partake as co-creators and contributors, which allows them to commercialise their IP ownership (e.g. self-initiated merchandise sales and projects).

CRYPTYQUES is a 7-part NFT collection by BEAM+ LAB in collaboration with Mei Ah Entertainment and Wing Shya, an internationally renowned award-winning photographer and director. With the success of the first drop “DESIRE”, the upcoming drop “FURY” will launch in Q4 2022 with Kung Fu as the underlying creative theme. A global creative call-out campaign will be launched to invite Web2 & Web3 (W2&3) artists to breathe new life to traditional IPs with cutting-edge art.

BEAM+ LAB’s partnership with Mei Ah Entertainment extends to its up-and-coming animation movie IP creation, which will be the world’s first animation movies with their IPs to be co-owned by NFT holders. NFT holders will have the opportunity to co-create movie narratives with Japanese animation studios and further commercialise the Web3 NFT IPs they own. IP co-creators will be credited and rewarded with W2&3 utilities (e.g. special access to movie premiers). The animation NFT project will launch in 2023.

BEAM+ LAB spearheads an unprecedented degree of W2&3 IP co-creation by linking up collaboration and partnership opportunities and sharing its entertainment, artists and Web3 assets with IP creators.

All like-minded IP creators and enthusiasts are invited to unleash each IP’s full artistic and commercial potential together with BEAM+ LAB. Stay tuned to BEAM+ LAB’s social media for announcements and upcoming campaigns.

BEAM+ LAB is a decentralised film & entertainment universe that revitalises and incubates W2&3 IPs through co-creation and collaboration to unleash their full artistic & commercial potential. With a strong network within the film production industry, BEAM+ LAB reclaims and reignites the international spotlight on film, art and culture.

BEAM+ LAB has raised over USD2.2M in its seed round funding from international blockchain investors with a post-money valuation of USD18M. These investors include those from the web 3 field such as Avalanche and SNZ, as well as Mei Ah Entertainment and family offices who also back Animoca Brands.

Mei Ah Entertainment Group (SEHK: 391) was established in 1984, and first listed on the Hong Kong Stock Exchange in 1993. It is a market-leading Chinese-language film and TV series distributor and producer in HK. Mei Ah Entertainment Group has an extensive library of more than 600 Chinese films, including award-winning and blockbuster films. The Group has developed a network of television channels, broadcasting popular films and TV programmes on subscription.

Wing Shya is a photographer and director from HK and founded the award-winning design studio, Shya-La-La Workshop. In 1997, appointed by Film Director Wong Kar-Wai as still photographer and graphic designer; Shya began collaborating with WKW on films Happy Together, In the Mood for Love, Eros and 2046. In Spring 2010, Shya debuted his block-buster feature film, Hot Summer Days and the sequel, Love in Space, which released in Fall 2011. Over the course of the 2010s, Shya continued to work on various videographic projects for commercial initiatives like Sacaii, MOTHER magazine, i-D magazine and musicians like Li Yuchun. Shya was also the first photographer to hold a solo exhibition at the Mori Art Museum in Roppongi Hills, Japan.