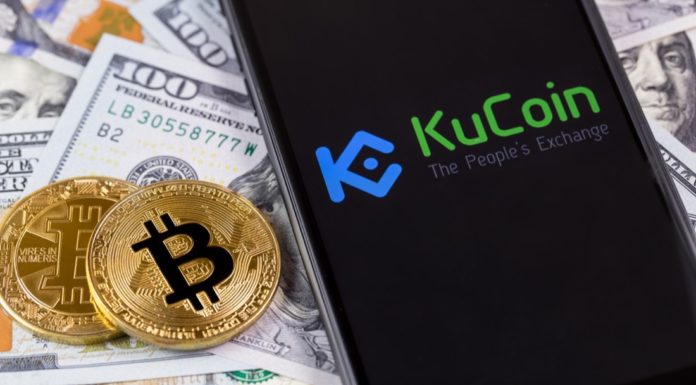 KuCoin, a global leading crypto exchange, announced today that the decentralized A.I. ecosystem Multiverse™ will be the first project to be launched on KuCoin Win. KuCoin Win is a platform that combines entertainment with token listing for the first time in the crypto space. Five million native tokens of Multiverse, AI, will be distributed through KuCoin Win’s first game product – LuckyRaffling. The AI token will be listed on KuCoin and open for trading soon.

Officially launched on June 7, 2021, KuCoin Win allows participants to access the initial token distribution of promising blockchain projects at an early stage, and at a lower cost and fairer process in an entertainment way. As the first game product of KuCoin Win, “LuckyRaffling” will introduce multiple game modes. Users can exchange designated tokens such as KCS for lucky codes to participate in the lottery. When the lucky codes are sold out, the platform will automatically draw prizes, and select a winner to receive a physical or token reward.

In addition to bringing more entertainment and interaction into the blockchain industry, as well as attracting more newcomers to the crypto world, KuCoin Win also becomes a new listing channel on KuCoin. Compared with other channels like Spotlight, a token launch channel, and BurningDrop, a token mining channel, LuckyRaffling does not require KCS holdings or token stakings. Users can redeem a lucky code with a small amount of tokens to win the reward, which greatly reduces the threshold for retail investors to participate in the early investment of crypto projects. KuCoin has always been committed to exploring and empowering high-quality projects, which has listed about 350 tokens with 800 trading pairs. The launch of KuCoin Win is a significant step to accelerate KuCoin’s discovery of crypto gems in the blockchain world.

Multiverse, the first project on KuCoin Win, is developed by teams based in Silicon Valley and Singapore. The founding team graduated from Stanford University and held senior positions at Google and Twitter. Multiverse has built a decentralized A.I. ecosystem that enables the community to easily fund, train, and deploy machine-learning applications with their own custom tokens and decentralized economic systems. Multiverse has been backed by Huobi Ventures, Matrix Partners China, Arrington XRP and Fenbushi Capital.

“Despite the explosive growth in 2021, there are currently less than 2% of people holding crypto assets in the world, and the entire industry is still in the early stages. KuCoin has been committed to contributing to the mass adoption of blockchain technology and cryptocurrency,” said Johnny Lyu, CEO at KuCoin Global, “KuCoin Win, which combines gamification and token distribution, is our latest attempt. We are happy to start this new adventure with the Multiverse team, and we look forward to having more users invest in promising blockchain projects in the early stages through a more interesting, fair, and low-threshold way offered by KuCoin Win.”