DAD Token as it is: new era of Digital Advertising 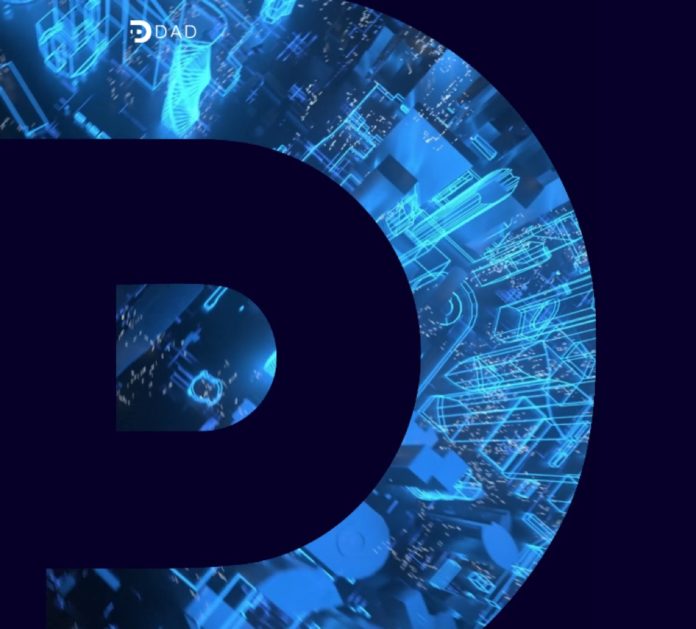 The world is slowly turning more and more digitalized and decentralized, as the most basic areas of interest implement tokens and decentralized networks into them. The one we are talking about today is the DAD token, a Decentralized ADvertisment system where people can reach out to a new type of audience in a new and transparent way.

DAD project was originated in 2013 when the team launched their first global ad network and began monetizing the developer traffic. Over years, they reached the top ten global ad platforms with more than 110’000 clients and over 150 million users. Then four years later, in 2017, DAD managed to launch their blockchain global ad delivery system. Three more years of development went by, and the team launched the Beta version of the DAD decentralized ads system.

The DAD product is praised by investors, as it is the only ads delivery project that tackles such problems as restricted delivery from centralized service providers, poor interactivity levels in the delivered content, no connection between the real world and the blockchain world.

What it does offer is the Lightning Network that helps even people with micro-amounts and high-frequency advertisements work can make a good advertising campaign. Another thing unique to the DAD platform is its well-optimized delivery and the label system enhanced with AI algorithms. These AI tools make the conversion rate higher by scores!

The key element of the DAD project is transparency. They help advertisers know exactly what their money is spent on and trace down every single dollar. One more thing that DAD tokens are special for is that they can be used for paying for one’s ads without limits, but the ads delivered that way will surely have high interactivity level and will be broadcast on a wide blockchain delivery database.

DAD tokens can be used in many different ways. For instance, it can be traded on numerous exchanges, such as Upbit, Bithumb, Coinone, Bitglobal, and AscendEX (Bitmax). Another way of using the tokens is by taking part in a side project like the Global ICO Insurance System that helps people return all of their initial investment and use it for raising even more money. And of course, it is always an option to keep the tokens as a long-term investment.

At the present moment, the team is developing another high-quality product, the Polygon project that is also joined with the DAD 2.0 Demo. It will soon hit all the platforms and present people with a whole new Metaverse, and DAD tokens will be a vital part of it.