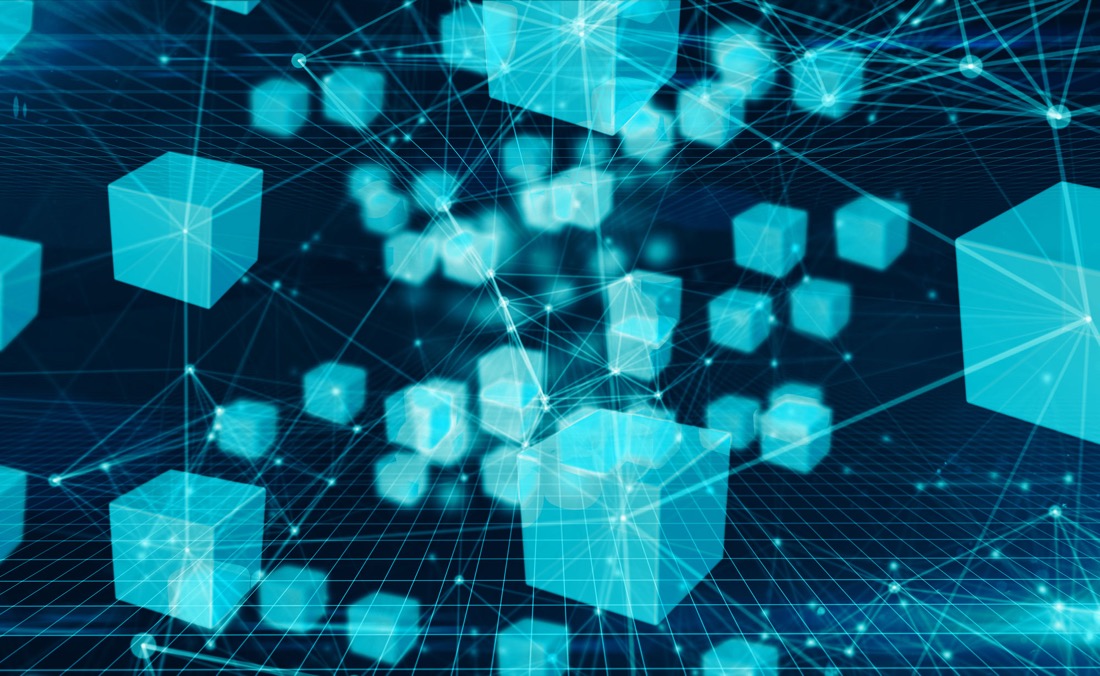 A 48-year-old man wanted for his role in an alleged 500 million baht cryptocurrency exchange fraud was arrested in Bangkok on Wednesday evening. Mana Jumuang was arrested while playing football at a field on Rama IX Road in Huai Khwang district, Pol Maj Gen Jiraphop Phuridet, commander of the Crime Suppression Division, said on Thurday.

He was wanted under an arrest warrant the Phichit provincial court issued on Aug 23.

Mr Mana is accused of being part of a Thai-Vietnamese gang that conned thousands of people in at least 10 Asian nations, including South Korea and Vietnam. The gang comprised three Thais and four Vietnamese, Pol Maj Gen Jiraphop said.

Over the past two years the gang had persuaded people to invest in digital currencies through them. Gang members had individual roles, such as opening bank accounts and claiming to be digital asset investors.