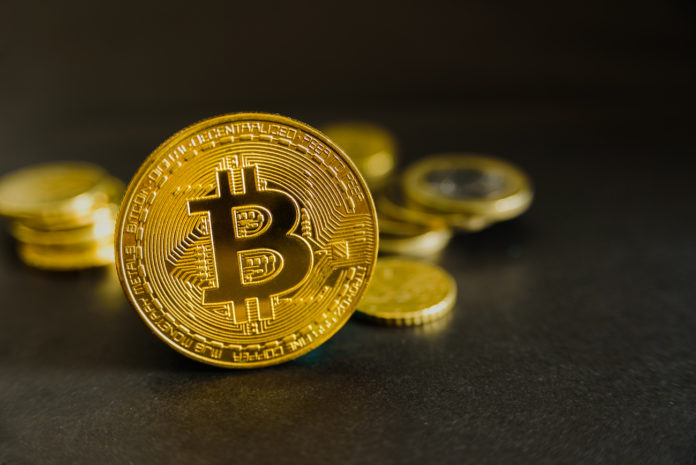 Shima Capital (“Shima”), a global venture firm that invests in early-stage blockchain companies across all market cycles, today announced that it has launched its debut fund, Shima Capital Fund I (“Fund I” or the “Fund”) and has collectively raised $200 million. The Fund received significant support from notable investors including Dragonfly Capital, Bill Ackman, Animoca, OKex, Mirana Ventures, Republic, and Andrew Yang, among others.

Founded in 2021 by veteran investor Yida Gao, Shima Capital supports blockchain startups in their earliest stages (i.e. pre-seed and seed) by providing hands-on oversight to help maximize each company’s value. Shima’s inaugural fund aims to consistently deploy capital when founders need it the most in addition to helping hire talent, build community, amplify narratives, and foster the acceleration of technical research and development. The Shima team is composed of seasoned investors, accomplished operators, and former founders who align on a mission to help daring teams build and scale their companies.

“Yida Gao and Shima Capital exemplify the early stage venture capital that’s needed in Web3. Shima’s strong focus on supporting founders and willingness to bash through walls for their sake resonates well with Animoca Brands’ ethos,” said Yat Siu, co-founder and executive chairman of Animoca Brands. “It’s a great honor to partner with Shima Capital, especially given the fund’s high conviction in the global proliferation of digital property rights and an open metaverse.”

“We at OKX Blockdream Capital believe that Shima Capital has shown promising results in being able to identify paradigm shifts in the cryptocurrency industry,” said Jeff Ren, Head of Investment at OK Group. “We are looking forward to establishing a working relationship with Shima Capital alongside its other LPs.”

“As crypto-focused VC’s continue to raise massive billion dollar plus funds, we identified a pocket of opportunity to support Web3 founders with their first institutional checks that are considered too small for other Tier 1 investors,” said Gao, Founder and Managing Partner of Shima Capital. “We also observed that early-stage funds usually do not provide extensive value-adds for founders given limited resources. At Shima, we take the opposite approach and spend the necessary resources to provide our portfolio companies with surgical support typically found only with larger funds. We firmly believe this strategy of focusing on the earliest funding rounds and delivering a full suite of value-adds will yield strong returns for LPs and align incentives the most with founders.”

The Fund’s investment strategy will be led by Gao who previously served as Co-Founder and General Partner of Divergence Digital Currency, a $100m+ crypto hedge fund that has grown over 15x since inception in 2017. Gao was also previously General Partner of Struck Capital, a Los Angeles-based venture capital firm. Prior, he held roles as a technology investor at New Enterprise Associates, a $25Bn+ venture capital fund, and as an M&A investment banker at Morgan Stanley. Gao graduated from MIT with degrees in mathematics and computer science and briefly attended Stanford’s Graduate School of Business. He teaches the 15.492: Crypto Finance course at MIT.

Gao is joined by a team of investors and professionals who possess proven track records of sourcing talent and driving successful investments at some of the top technology companies. These include:

Shima Capital’s core team consists of investors, researchers, software engineers, and other industry experts who are passionate about growing the future of the crypto and Web3 ecosystem. To learn more about open roles at Shima and across its portfolio, please visit jobs.shima.capital.

Shima Capital is a leading early stage VC firm investing in disruptive blockchain companies. The fund is deeply focused on taking a hands-on approach and working closely with its portfolio companies to provide the most sweat equity per dollar invested. As teams in Web3 push the frontier of innovation, Shima helps hire talent, build community, amplify narratives, and foster the acceleration of technical research and development. Shima is composed of seasoned investors, accomplished operators, and former founders who align on a mission to support all-star teams with building and scaling generational companies.