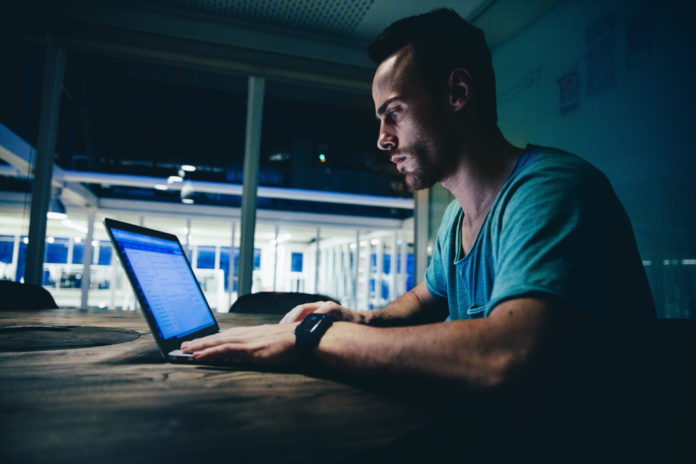 Greenidge Generation Holdings Inc. (NASDAQ: GREE) (“Greenidge”) today announced that it has upsized and priced its previously announced public offering (the “Offering”) of 8.50% Senior notes due 2026 (the “Notes”). The size of the Offering increased from the previously announced $40.0 million aggregate principal amount to $50.0 million aggregate principal amount of Notes. The total net proceeds from the Offering are approximately $48.25 million (after deducting underwriting discounts and commissions, but before other fees and estimated expenses).

Greenidge intends to use the net proceeds from the Offering for general corporate purposes, including funding capital expenditures, future acquisitions, investments and working capital and repaying indebtedness. Greenidge has granted the underwriters a 30-day option to purchase up to an additional $5.2 million aggregate principal amount of Notes. The Notes will be issued in minimum denominations of $25.00 and integral multiples of $25.00 in excess thereof. Greenidge and the Notes have been rated B by Egan-Jones Ratings Company, an independent rating agency. The Offering is expected to close on October 13, 2021.

In connection with the Offering, Greenidge has applied to list the Notes on the Nasdaq Global Select Market (“Nasdaq”) under the symbol “GREEL.” If approved for listing, trading on Nasdaq is expected to commence on October 14, 2021.

Reebok and A$AP NAST Drop Limited-Edition NFTs on RFOX’s NFT Platform, All Minted in Under 5 Minutes

Reebok and A$AP NAST Drop Limited-Edition NFTs on RFOX’s NFT Platform, All Minted in Under 5 Minutes