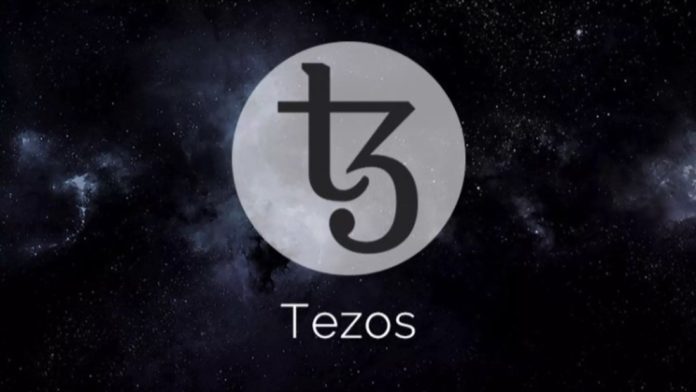 Tezos blockchain successfully upgraded by adopting Delphi. Developed by Nomadic Labs, Metastate and Marigold, Delphi is the fourth Tezos upgrade in the span of two years – and far from the last. The most important feature of this upgrade is a dramatic easing in gas consumption and limits for smart contracts, made possible by substantial improvements to the performance of the Michelson interpreter and to the gas model. Delphi also lowers storage costs by a factor of four to reflect improvements to the underlying storage layer. More information about the specifics of technical improvements in Delphi can be found here.

Delphi typically decreases gas consumption by about 75%, enabling more complex smart contracts to be used in advanced on-chain applications. This demonstrates the value of Tezos’ adaptability, as other public blockchains, such as Ethereum, lack formal mechanisms to routinely coordinate protocol upgrades and implement functionality improvements at scale.

While Tezos has already successfully upgraded multiple times, moving forward, technical teams that contribute to the core protocol will propose protocol upgrades to stakeholders at regularly-scheduled intervals every few months, as outlined in this blog post on Tezos Agora. Tezos is the first major blockchain to have an on-chain and binding coordination mechanism that enables upgrades to happen frequently and with formal input from all stakeholders. This means that as the cryptocurrency ecosystem progresses and achieves new technical breakthroughs, Tezos can more efficiently incorporate innovations and evolve to stay state-of-the-art and retain its network effect.

Developers in the Tezos ecosystem, including both long-time community members and newer entrants to the ecosystem, applauded the latest upgrade and the newly-announced upgrade schedule.

Said Hugo Renaudin, Co-Founder of LGO Group and Founder of Bender Labs, “After selling LGO, my partners and I have been focusing on finding a blockchain that is particularly well-suited for mainstream and institutional-grade DeFi products. Reliability of the underlying protocol is an important aspect, which is why the regular schedule and cadence of upgrades to Tezos is especially appealing as I can be confident that there will be frequent incremental improvements that make our products more delightful for end-users. When you combine upgrade regularity with the reduced gas costs that this particular upgrade brings, Tezos is ripe for DeFi development.”