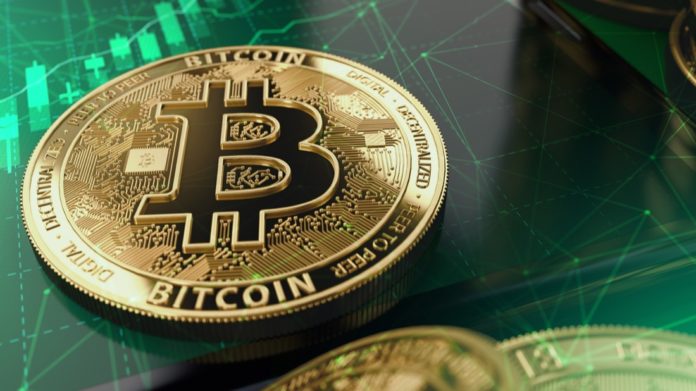 Bit Digital, Inc. (Nasdaq: BTBT), an emerging bitcoin mining company headquartered in New York, announced its unaudited Bitcoin production data for the month ended January 31, 2021. During the month, the company earned 424.7 bitcoins, accounting for approximately $14.8 million in revenue. As of January 31, 2021, the company held 488.5 bitcoins in treasury, versus 262.6 bitcoins as of December 31, 2021.

The increase in mining production was primarily attributable to the launch of 17,996 additional mining units at the end of 2020. Bit Digital currently owns 40,865 mining machines globally with a combined hash rate of 2,253.5 PH/s, representing an estimated 1.4% of global bitcoin mining network capacity, based on available data at the time of this press release.

This mining data release is the first in a series of regular updates the company will publish to promote transparency. “Bit Digital plans to release production reports to support key milestones on a regular basis,” shared interim CEO and CFO Erke Huang. “We believe in our leadership position within the mining sector, and will strive to protect both our brand’s reputation and our stakeholders’ interests in Bit Digital.”