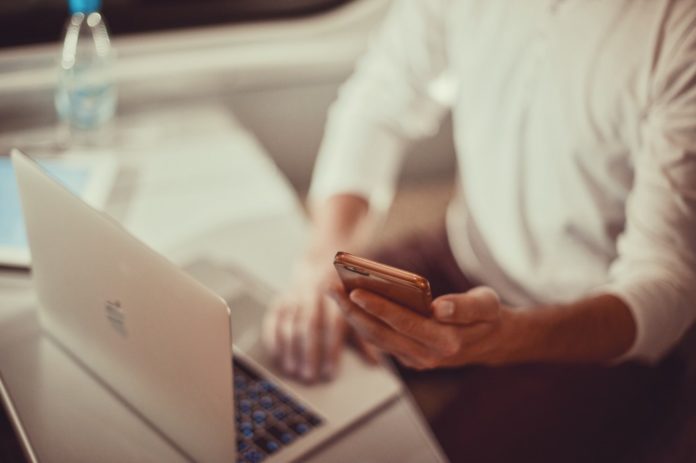 Jupiter Group, the leader in art and tech integration, today announced the auction of a one-of-a-kind non-fungible token (NFT) featuring an actual Series A stock certificate for 500,000 shares in Theranos stock, signed twice by CEO and Founder Elizabeth Holmes and issued to Marc Ostrofsky. The NFT is titled “The Rise & Fall of Theranos NFT” or “The RFT – NFT” and potential buyers can bid on the asset on OpenSea, a popular digital art exchange for buying and storing NFTs, ahead of the trial’s final verdict. The winning bidder will also receive a cryptographic token that can be redeemed to obtain the signed original, physical Theranos stock certificate.

“Over the course of my career, I’ve tried to continually identify hot new trends in the marketplace to capture the ‘first mover’ advantage,” said Marc Ostrofsky, Issuer of the The Rise & Fall of Theranos NFT and Early Theranos Investor. “The goal of any investment, like this NFT, is to take advantage of timing and market opportunities to buy the right investment early in a market like NFTs. As one of the first investors with Elizabeth, Jupiter Group and I decided this could be the perfect NFT as a long-term investment.”

The auction of “The Rise & Fall of Theranos NFT” is anticipated to finish by the time the Theranos verdict is read. It is also expected to be one of the largest one-of-a-kind NFT sales to date, especially given its uniqueness with the winning bidder being able to redeem a second token for a physical certificate that is signed by Elizabeth Holmes. The sale comes just as interest in NFTs reaches new heights, with the digital art assets making their public debut at international art shows and initial sales reaching as much as $15.5 million.

Marc Ostrofsky, the Theranos investor who created this NFT, was one of the first investors in Theranos along with notable investors like Larry Ellison, Henry Kissinger, Rupert Murdoch, and venture capitalist Tim Draper. In 2005, he invested approximately $100,000 in the company’s Series A funding round after meeting Elizabeth and hearing her pitch for a device that could analyze a patient’s blood and administer medication by a doctor remotely. The investment would later increase to $22 million, before the demise of the company.

Marc’s entrance into the NFT space continues his legacy of identifying early trends and opportunities within emerging technology and media, including founding the domain name industry when he invested $150,000 in the domain name business.com that he later sold for a Guinness World Record price of $7.5 million. Marc was also an early investor in many companies, including Blinds.com, which was acquired by Home Depot, and cofounded several hundred web properties. He also authored The New York Times bestseller Get Rich Click!

The NFT will be issued in partnership with Jupiter Group, which is led by entrepreneur Greg Norman Jr. and provides companies and individuals interested in venturing into the NFT space with a white-glove service. Jupiter Group recently launched Boonji Project with world-renowned artist Brendan Murphy. The Boonji Project primary sale is the largest in history, surpassing $15.5 million in primary sales in just a few days.

“We are thrilled to be working with Marc to auction off ‘The RFT NFT,’ and its accompanying physical redeemable, as it continues Jupiter Group’s goal of bridging the gap between NFTs and physical artwork and other collectables,” said Greg Norman Jr., CEO and Cofounder at Jupiter Group. “Jupiter Group provides technology that simplifies our clients’ journeys into the NFT space, making it easy for creators to explore the capabilities of NFTs.”

NFTs, or non-fungable tokens, are unique cryptoassets stored on a blockchain. Unlike cryptocurrencies like Bitcoin and Ethereum, NFTs are non-interchangeable, as each token is unique. NFTs can be associated with various types of digital files and artwork, like photos, gifs, video, or audio. New NFT models that bridge the gap between the digital and physical worlds are beginning to emerge with assets that are accompanied by a second unique token that can be redeemed for a physical asset, like “The Rise & Fall of Theranos NFT.”

Theranos was a health technology company that was founded in 2003 by 19-year-old Elizabeth Holmes. The company was designing blood testing devices that were much less invasive to patients compared to legacy blood testing approaches. Theranos raised more than $700 million in venture capital, reaching a valuation of $10 billion before its ultimate downfall amidst allegations that company executives misled investors. Elizabeth Holmes is currently on trial for 11 counts of wire fraud and conspiracy to commit wire fraud, awaiting a verdict from the jury.

About Jupiter Group
Jupiter Group is the leader in art and tech integration, creating, distributing and monetizing NFTs (non-fungible tokens), which represent digital and real-world assets including artwork, collectibles, and other items. The company’s mission is to unlock new revenue streams for artists, institutions, and brands, empowering them with NFT technology.