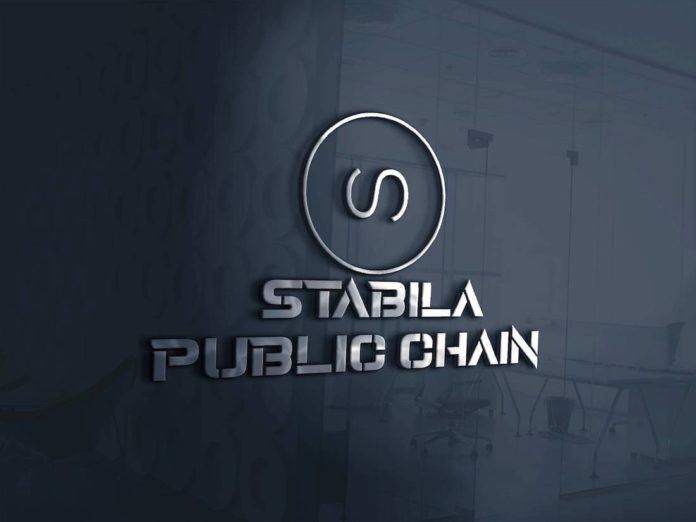 What is STABILA, and what is it trying to accomplish?

STABILA is a blockchain – based decentralized protocol that aims to construct a worldwide fintech system with the blockchain and distributed storage technology.

STB and the STABILA protocol!

Solving the problem of centralized fintech may be a “Micro” goal for STABILA, but the “Macro” goal is much greater. STABILA’s “Macro” goal is to completely reshape how we as a global society financially interact via the Internet on a truly decentralized platform ecosystem. One way to view STB is to view it as the “exchange” currency on the STABILA protocol blockchain. There will be many companies built on the STABILA blockchain that will use their own individual company crypto coins, but STB will be intertwined as the mediator between all of them.

As a licensed smart contract-capable blockchain, STABILA allows developers to build and deploy highly capable decentralized applications (DApps) that can be designed for fintech.

The platform was founded in September 2021 by tech entrepreneur Daniel Varzari, who currently heads up the Moneta Holdings, a company that assists with the development and growth of the STABILA ecosystem.

How Does STABILA Work?

STABILA is similar to EOS in that users on the network need to acquire resources in order to transact or interact with smart contracts. On STABILA, these resources are separated into two types: bandwidth & UCR. Users need to CD (Contract of Deposit – temporarily lock) their STB to get bandwidth and UCR.

When a user makes a regular transaction, bandwidth points are consumed, whereas smart contract transactions also consume UCR. Both bandwidth and UCR are gradually recovered over a 24-hour period.

Like most smart contract platforms, STABILA features its own virtual machine — in this case, known as the STABILA Virtual Machine (SVM). The SVM is essentially the operating system used for running smart contracts in a secure and decentralized, but reliable environment. The SVM is said to be Turing-Complete, but its full capabilities are still being unraveled.

STABILA is secured by a delegated-proof-of-stake (DPoS) consensus mechanism, which uses a network of 21 Governors (Gs) and 79 Executives (Es) to verify transactions and package them into blocks. These Executives are voted into position through an open election, which sees STB holders vote on their favorite Gs based on their merits.

Executives are also tasked with proposing improvements to the STABILA network.

In the original STABILA whitepaper, a 5-year roadmap was set out for the project. STABILA is currently completing 1st year of this roadmap, and as of November 2021 is currently in the “V.1” stage of development.

STABILA is built to power a decentralized fintech echo system. It includes a number of features that help achieve this goal, including:

STABILA joins the increasing number of blockchain platforms to support on-chain governance — allowing STB holders to play an active role in shaping the future of the platform by selecting the Governors and Executives that ultimately enforce the will of the fintech community.

Like other competing smart contract platforms, including Ethereum and TRON, STABILA supports a variety of token standards, which helps developers power a range of novel use cases. These include TRC-20, TRC-10 and TRC-721 (non-fungible) token standards.

STABILA is designed to support massive on-chain scaling, allowing developers to build applications that can support potentially tens of thousands of users simultaneously. At present, STABILA’s DPoS consensus system allows it to comfortably handle around 2,000 transactions per second (TPS), but there are plans to further improve this in the future.

What Stabila is developing for its users:

Smart contracts are useless and will continue to be useless for the foreseeable future. They lack mechanism of proofing asset backing and cannot communicate to the outside world. The Licensing model proposed is to allow only smart contracts that have real use and are asset backed by the underlying logic and corporate structure. In case the smart contract owner cannot keep up with his smart contract promise, a third party shall carry liability so the customers are fully protected on STABILA network.