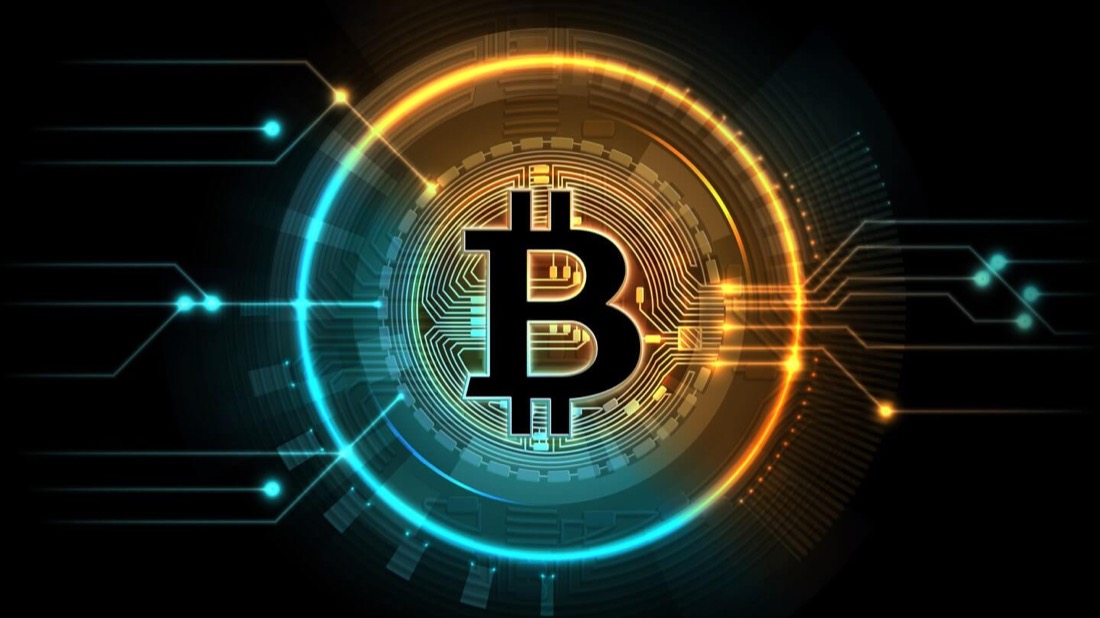 BeNative has more than 600,000 users from 180 countries all around the world. There are video contents as learning material with global business leaders, such as Google, Facebook, etc, appeared in. BeNative has been launched their business globally through SMATOOS Inc., the headquarter based in Korea, followed by other foreign corporate branches in Japan, Hongkong, Beijing and so on. Since 2016, the users have been rewarded with XP (eXperience Point).

BeNative is going to release its digital token called “BNV (BeNative Voucher)” developed using blockchain technology. BNV token will be used for global users from 180 countries in the world to subscribe to learning contents and for enterprise brand sponsorship. The token release is scheduled at 23:00 EST on Sept. 15, 2019 at Dcoin Cryptocurrency Exchange.

Kickstarting the token release at Dcoin, BeNative Premium membership price is discounted from $7.99 to $0.99 during the 14 weeks of Initial Facilitation Stage. The price rise by $1 every two weeks from Sept. 16, 2019 and it recovers its original price $7.99 on Jan. 1, 2020. Price of premium membership that is paid through BNV is constant at 100 BNV regardless of period.

BeNative is now adding new contents like English Quizzes consists of various themes, including Daily English, YouTube, K-pop, Movies, Food, Enterprise Brand Quiz, etc. Furthermore, users participate in the learning experience will be rewarded with bitcoin as well. Adoption of this new way of a reward system with BeNative Digital Voucher (BNV), a cryptocurrency like bitcoin, and XP will greatly facilitate the BeNative ecosystem.

Alan Moonsoo Kim (BeNative CEO) said, “BeNative has rewarded XP to the users since 2016, however, the process of small reward payment to global users was plagued by international remittance procedures and high fees. Now we have an environment where blockchain technology can be used to make compensation easier and simpler. Even though the blockchain technology has been invented from the west, BeNative will bring more learners motivated to learn foreign languages and contribute to the advancement of the token economy in daily life, leading the global ed-tech industry.”